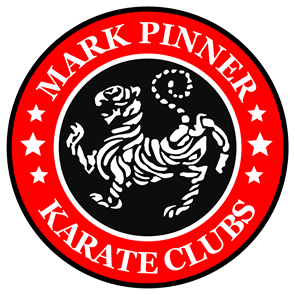 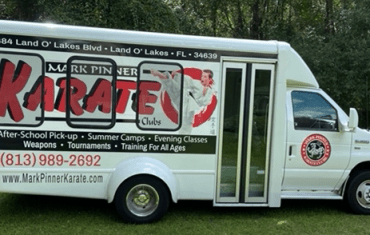 After-School Programs Pick up & On Campus

Fun for children and convenient for parents! We have several options designed to fit your busy schedule 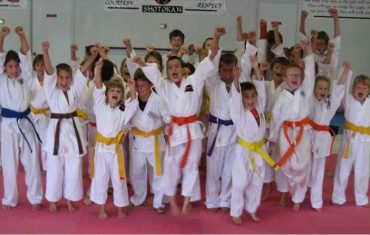 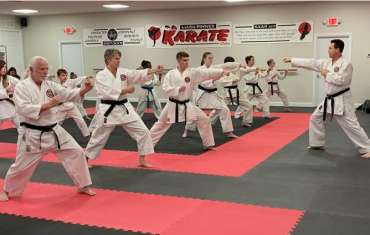 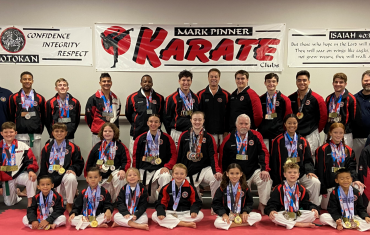 Take your Karate Training to the next level by joining the MPKC National Tournament Team!

Shotokan Karate originated in Japan and was founded by Gichin Funakoshi who is widely known as the father of modern Karate-Do. Shotokan training is divided into three parts: Kihon (Basics), Kata (Forms or patterns of moves) and Kumite (Sparring). Shotokan is regarded as a dynamic martial art with strong techniques that when practiced correctly will equally develop both the upper and lower body.

Karate is a complete art form.  Encompassing both mind and body, Karate teaches not only self-defense but places the highest priority on the total development of the person.  What good is Karate to society if the fighting techniques are used improperly?

Karate possesses a system of ethics, strongly influenced by Bushindo or the Samurai’s way of life, originating in ancient Japanese culture.  The Samurai, or Bushi ruled Japan until 1868 and were great warriors.  They believed in developing not only courage and strength, as their life centered around physical combat, but temperance, mercy and the inner beauty of moral perfection.

By emphasizing the development of a strong mind, Karate training will allow an individual to challenge themselves, to not only learn of their ever increasing potential , but to also identify weaknesses and limitations.

“The ultimate aim of Karate lies not in victory or defeat, but in the perfection of the character of the participant.” 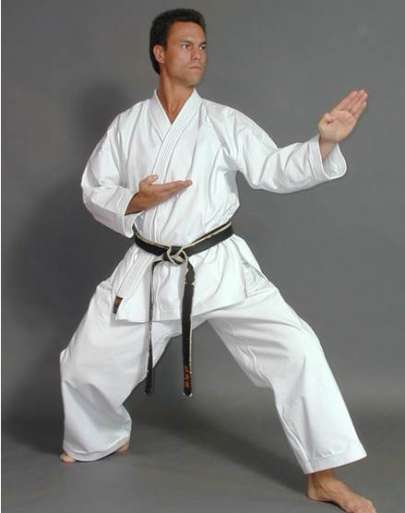 Sensei Pinner has been training in the martial arts for 47 years and has achieved Black Belt rank in six separate styles of Karate. His competition career reflects his diligent practice including ten consecutive National titles in Men’s Kumite (Fighting) from 1990-1999, two Gold Medals in the 1990 Goodwill Games in Seattle, Washington, and introduction into the World Martial Arts… 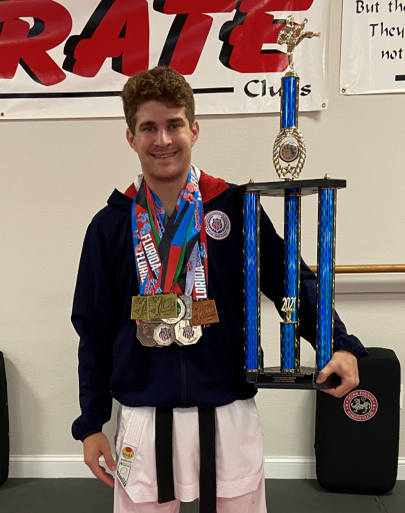 Sensei Gallagher has been training in the martial arts for 20 years in Shotokan Karate. He is a member of the AAU/USA National Tournament Team winning many medals in both National and International competition and was promoted to an AAU National Team Coach at the 2022 WUKF World Championships.